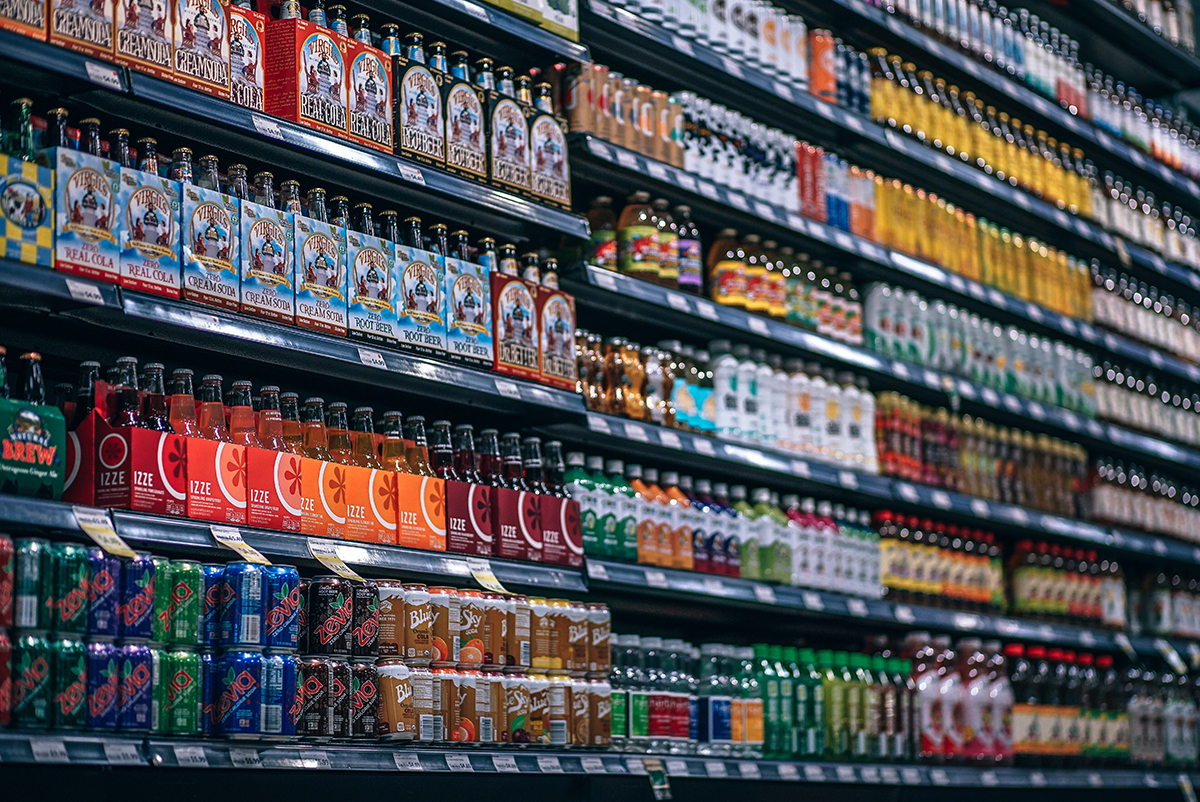 POP or Point-of-Purchase display is a marketing material or advertising placed next to the actual merchandise. These items are usually located in the checkout area or other location where the purchase decision will be made. More commonly abbreviated to POP by retailers, this is one of the most under-utilised tools in retail.  Though this has become a staple strategy for manufacturers as most vendors will have some sort of POP material they can provide for free use in retail stores. These materials also highlight the product and draw the customers’ attention to it, which is important in a retail store crammed with similar merchandise.

POP displays are as simple as a sign or as elaborate as a display carton. For example, a retailer may use a  a sticker stuck to the end of the shelf to draw attention as the customer walks down the aisle of a grocery store which is a small visual item or they can even create a full display of where the vendor’s products are merchandised inside it. Think of a free-standing display with the vendor’s branding on it, with only its merchandise on display inside.

Not to be confused with other retailing terms, POPs have moved from its traditional location of the cash wrap to other hotspot locations in the store. In its earlier forms, POP displays and materials would only be found in the cash register area. But today, manufacturers and retailers have discovered that POP displays can be placed throughout a store with great success.

One of the most elaborated POP is a vendor shop. This is tagged as a “store within a store” idea where a particular vendor places a section in the retail store that sets its merchandise apart from the rest. Probably one of the most powerful forms of POP is a signage. In fact, one research study conducted found that displays with signs outperformed displays without signs by 20 percent. This just means that sales of each item with signs were 20 percent higher than the sales of the times without signs.

What’s even more incredible is the fact that regular priced merchandise which is not even on sale was able to outperform sale or clearance priced merchandise by 18% when it was signed and the sale items were not. In short, signs as part of a POP display draw attention to the items. So, when the customer takes notice, they tend to buy it. These signs can take the form of hanging displays and posters or they can be mounted on store shelves as long as the signage doesn’t interfere with or annoy your customer, it’s a great way to draw attention to a new product, or one that’s on sale, as well as seasonal items.

Signage can be thought of as a silent sales agent who can keep a customer in a store and interested when the store is busy and the salespeople cannot instantly get to them. So if you consider that some 70 percent of retail purchases aren’t decided until the customer actually is in the store, it’s clear what impact something as simple as a POP display can make a major difference and boost to your business.